I was going to sit down and write about how I was inspired to write again by this post by YoungFemaleScientist, but then people came into the computer lab, my papers finished printing, and now it seems like I’m wasting time again.

I don’t think I am though. I don’t take enough time to write anymore, either by blogging or in a notebook, and it’s at this point that things fall through the cracks. I’ve been doing more work lately with my thesis, which is great, but I’ve also been doing some super-secret coding for a website that may or may not last in the long run. Through it all, I keep avoiding doing the thing that may most help me out, which is to read some more articles and write a paper that is unrelated to my current thesis but is probably more important to get out there. It either gets buried in doing thesis work (#1 priority), spending time with the girl (of course, also #1 priority) and working on this website (#2 or 3 priority).

I’m being circumspect because I’m becoming too public of a person and I want to stop it. I may just start the blog over with a fresh mindset and be able to freely blog about things without having to think about how what I write can be connected to other things I have written or said. People manage to have wonderfully open and professional blogs and stll admit who they really are, but I’m not sure I can do that with the history of this blog the way it is (through high school, through college, etc.) It’s a weird feeling thinking that if someone wanted to find out about me, they could search back through this blog and then hold me to things I said or ideas I had when I was in high school [Interestingly enough, even before I moved some (but not all) of my previous blogging from Blogspot to Drupal, I had cleaned out what must have been a substantial number of posts from before 2004.  I’ll have to dig around my computer and see if I still have them somewhere. 2014-02-04]. Maybe I should leave it all up as a monument to how much a person can change though.

For today, however, I am going to focus more on what’s important to get done–real research before computers, real teaching before fun, and sending my grandmother her birthday card before I forget. These are the important things. 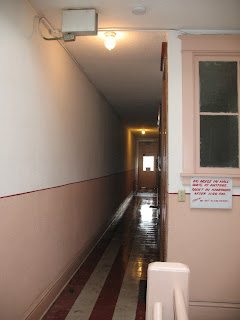 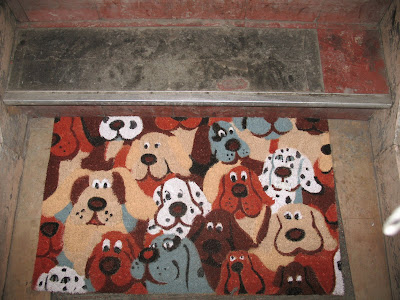 According to Amazon, of course.